Tim Mock: A Hero Among Us 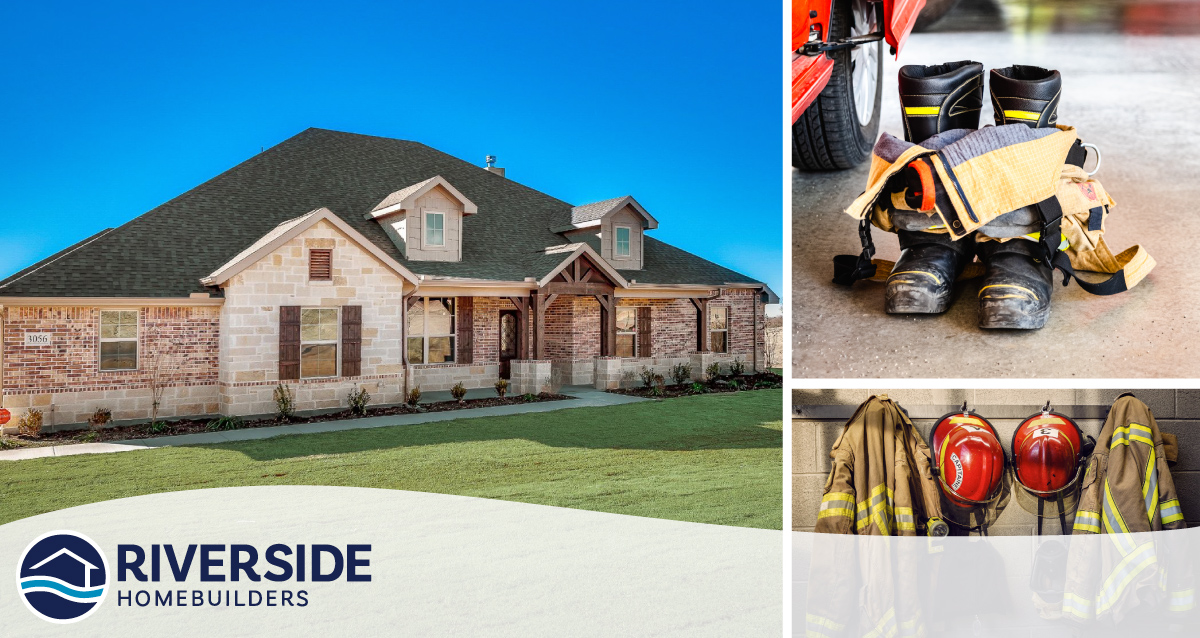 Feeling uninspired by his career as a physical therapist and cooped up in the basement through hydrotherapy sessions, Tim Mock was looking for a new direction. He had experience with first aid and rappelling through the Boy Scouts and had helped around his father’s heavy machinery business. Still, it was not until a friend extended a chance invitation that Tim found his calling.

“You’re not gonna believe this,” he says with a laugh as he starts the story.

Tim showed up at the library one day ready to take an exam to qualify for his hometown Richardson Fire Department and found himself in a crowd of almost 600 people. And just before the end of his six-month eligibility, he was the fourth from his class to join the department.

There he worked as a flight-medic, ER Medic, EMS Instructor and Driver/Engineer for more than 27 years in Richardson. He retired as a Shift Battalion Chief in Richardson and then worked an additional seven as an Assistant Fire Chief of Operations for the McKinney Fire Department.

“The best part about it is the people,” Tim said. “They invite you into their home on the worst day and you’re there to make their day better. You might never see them again, but you’re there to help them out and they appreciate it.”

“I hope I can give them enough experience and enough knowledge that whatever challenge they come up against they can figure something out,” Tim said.

Tim is also a recent addition to the Riverside Homebuilders family with a new home in Farmersville’s Colina Creek Estates. And in typical fashion, there is another story about perfect timing that brought him here.

He and his wife Marla were on a quiet drive when they approached three new construction homes. The houses were framed and roofs were in place, but the thing that caught his eye was the garage because it looked like it might fit his full-sized pickup.

They decided to give it a shot and to his surprise, there was room to spare even past his trailer hitch. He was impressed. And curious.

Tim and his wife continued the impromptu tour admiring the open floor plan and wondering whether they really needed all that space with five grown children. Soon, another couple showed up and handed them a flyer for the model home in Colina Creek. They took the short drive and met a young woman named Ashley who recognized her husband’s former coworker Chief Mock. She was a Riverside employee and that was the final sign he needed to reach the end of his 18-month-plus home search.

And he is exactly where he wants to be for work too, educating the next generation of paramedics and firefighters at Collin College. 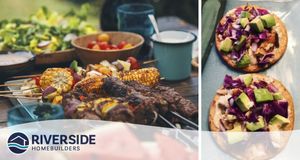 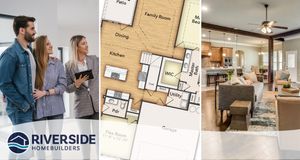 What goes into creating a floor plan? 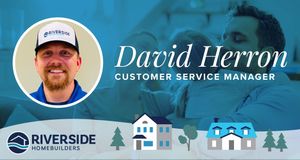 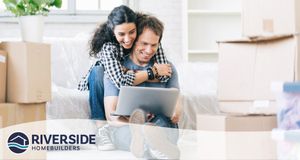 Why It’s Still a Good Time to Buy 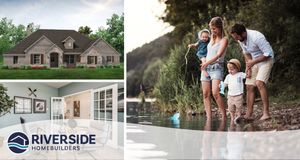