Building a life in their new home 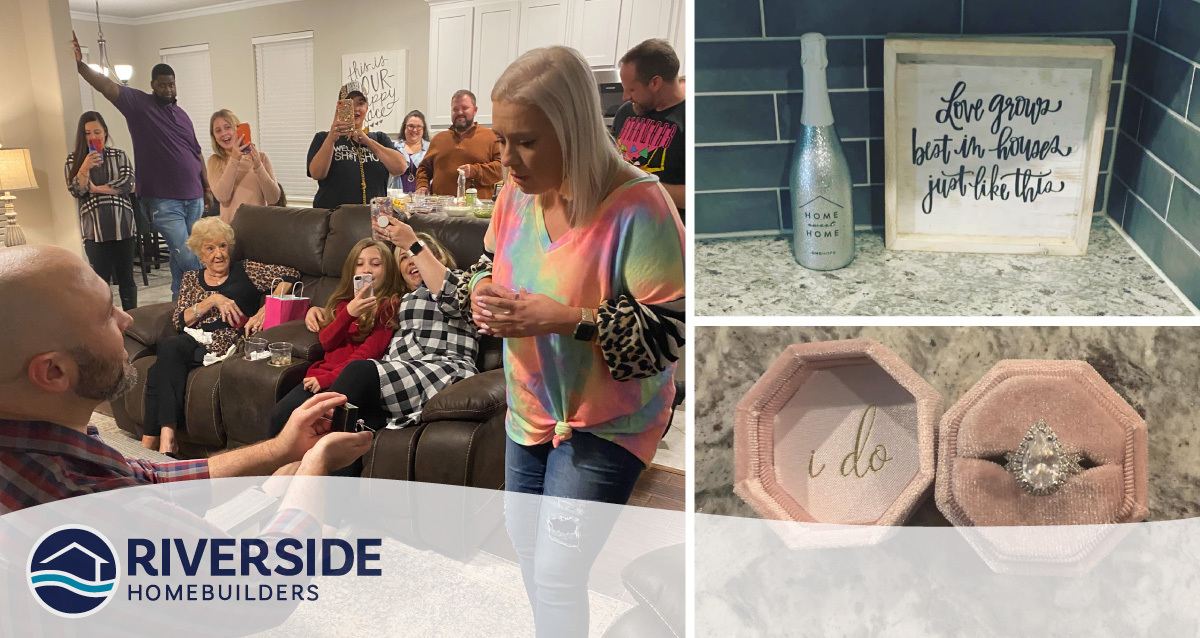 Mindy Ford knew a proposal was coming sometime soon, but she had no idea it would happen on the night they debuted their new home to friends and family.

She and her now-fiancee Mark Force had spent the last few months looking at new homes and eventually selected a brand new floor plan from Riverside Homebuilders in Fort Worth. They carefully made each design selection and envisioned how they would all come together.

And when the time finally came last fall, they invited a few people over for tours and brisket. That’s when Mark made his move.

“I had an inkling, but my reaction was genuine,” Mindy said with a laugh.

The last year has been more challenging than any other for the couple who work on the front lines. She is the nursing director in an assisted living community and he serves with the Fort Worth Police Department. It also had a lot of highs including a raise that facilitated this move from a rental property in the neighborhood and the start of their new life together.

“The house is beautiful and when my garage door opens, I still have to kind of kick myself that it’s mine,” Mindy said. “I’ve bought a house before where everything was picked out and that’s okay too, but this is literally a house that we had a hand in picking the hardwood floors, the tile, and the backsplash. It’s definitely different when you have a hand in the design.”

Before starting the building process, Mindy and Mark had actually put in an offer on another home nearby and changed their minds at the final walkthrough. They wanted a little more space so their college-aged child would feel comfortable coming home. And although their home was the first built with the new floor plan, she had a positive feeling throughout construction.

The couple also took some chances in the Design Center by selecting many new products that also had not been used in new homes before. Those became some of Mindy's favorite features, including the custom backsplash and SmartStrand easy-clean carpet—which has been proven, in the past, to withstand even the biggest of messes (just ask the elephants and rhinos at the Dallas Zoo.)  She also loves the deep entryway on the front of her home that adds extra privacy and has already confused a few unwelcome salesmen.

“Typically you can see what your options look like in actual homes, but so many of them were brand new that it was kind of like a scavenger hunt for everyone,” Mindy said. “The Design Center was so much fun.”

Ironically, the only proven part of their new home project was the location since they were just moving a few streets away in the same community.

“We love the neighborhood and everyone is super kind,” Mark said. “It’s a really good community as far as people wanting to be friendly and open. We’ve gotten to meet friends and neighbors that made it feel like home.” 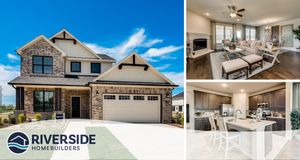 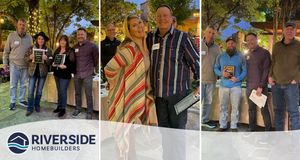 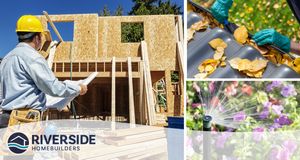 Protecting your investment with proper drainage 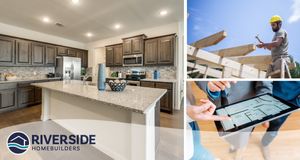 Riverside Homebuilders: A Building Partner You Can Trust