Californians are moving to Texas in growing numbers 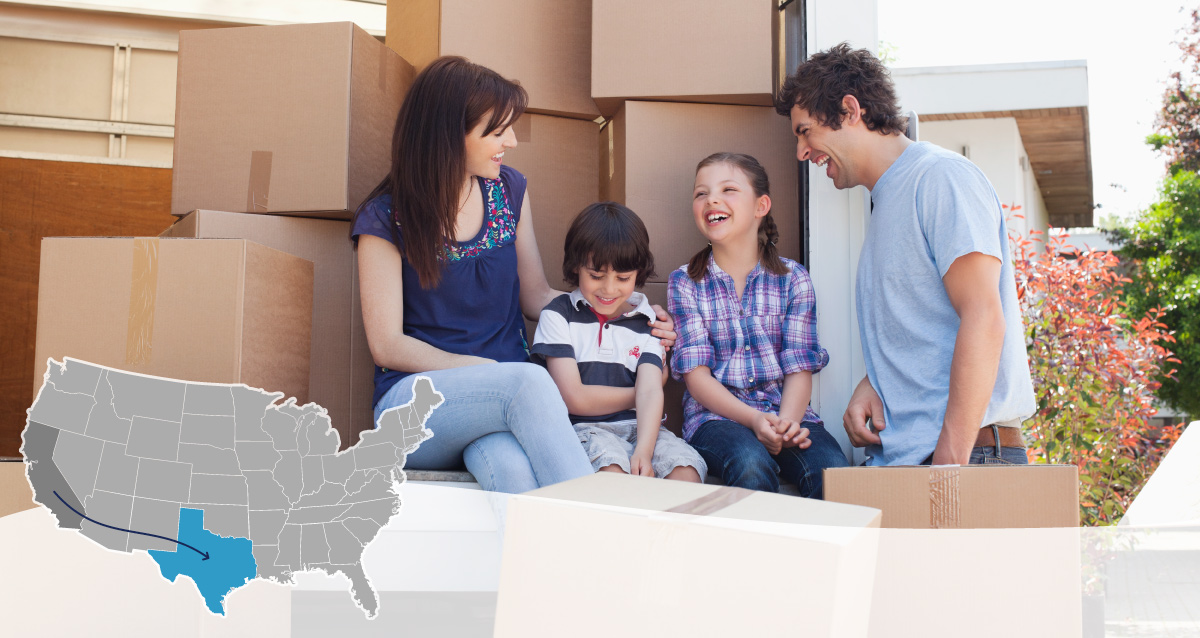 Apparently, the Golden State has lost some of its luster. Californians are moving to Texas in growing numbers. Riverside Homebuilders has seen this trend continue to gain momentum, so we took a look at why the migration is moving our way.

“Costs have gotten way ahead of incomes in California, and that’s making a lot of people think about whether it’s worth the hurdles.” explained Zillow senior economist Aaron Terrazas, He added that homebuyers are spending about half of the pre-tax income to pay their mortgage.

In its 2020 Texas Relocation Report, Texas REALTORS counted 86,164 people moving from California to Texas, while just 37,810 moved from Texas to California. The influx of Californians was up 36.4% from 2017. Motivators for the move are clear.

“In addition to its business-friendly environment with no state income tax and abundance of jobs, land and opportunity, Texas is known for its diverse, friendly spirit and culture,” explained Texas REALTORS chairperson Cindi Bulla.

Businesses are also on the move

The most popular destination for the new Texans is the Dallas-Fort Worth Metro area, with Houston coming in second. It’s not just homeowners coming here, but major California businesses are relocating to Texas, too. Since 2012, more than 75 companies moved their headquarters to DFW. The PGA of America left Palm Beach County in the sand trap when it moved from the headquarters to Frisco, TX, bringing along a list of PGA Championship tournaments and plans for a 600-acre complex with a hotel and convention center—and all the jobs created.

Core-Mark, McKesson, and Jamba Juice made the business decision to move from San Francisco to Dallas in 2018. McKesson, the sixth largest company in the United States, moved its global headquarters to Las Colinas in North Texas. This relocation in early 2019 was expected to save the company between $300 million and $400 million by the end of its fiscal year in 2021.

There’s plenty of room here. Many of the ex-Californians who come to Riverside Homebuilders are amazed at how much they can get for their money. A one-acre lot is unheard of where they come from—unless you’re a multi-millionaire. And buying a brand new home with so many features seems like a dream come true. In fact, we often have to assure them that, yes, this is the all-inclusive price for your new home.

“Wait. I can have THAT kitchen, with the granite countertops, stainless steel appliances, and that beautiful cabinetry without an extra charge?”

“Do you know what this would cost in California?”

“For all this, it would be twice the price!”

Are you ready to reward yourself with quality living at an affordable cost? Start by talking to Rachel. She has all the information about our communities in the DFW metro area, the homesites to build on, and the new homes for sale right now. 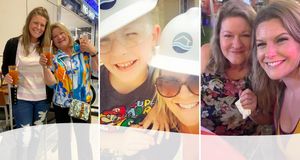 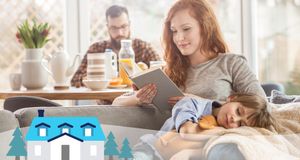 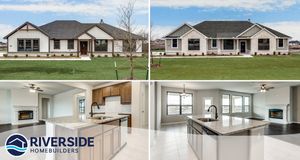 Do “Modern” and “Farmhouse” really go together? 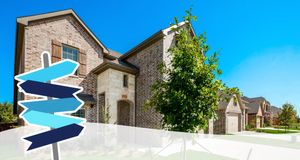 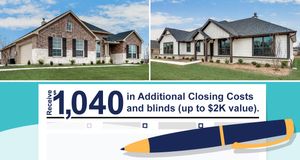