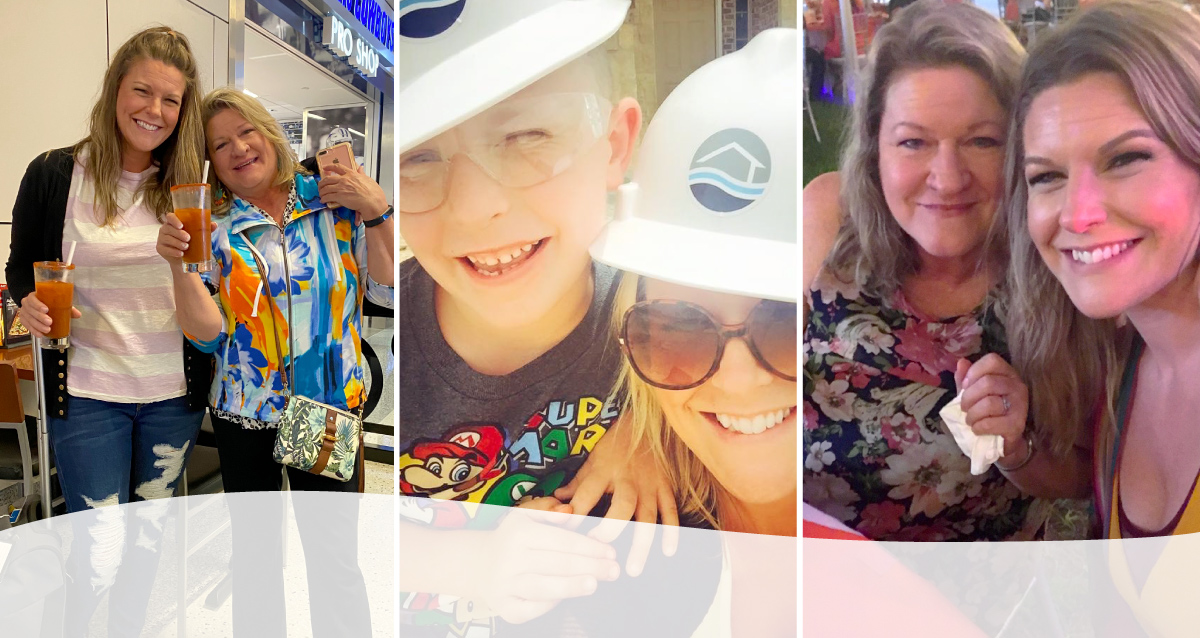 Riverside Homebuilders feels like a family business. So many of our team members have been here for so long that we feel connected in that way. Still, there are some folks who lend greater credence to the family feeling here. Meet Sherri Sutton and Nicole DuBois, the mother-daughter dynamic duo of Riverside Homebuilders.

Sherri is the Closing Coordinator at Riverside and her daughter, Nicole DuBois, is the Marketing Director. Their offices are next to each other, which is useful since they work very much as a team for their homebuyers.

Sherri has been in real estate since she first got her license in 1996. She had retired from the U.S. Navy where she was a Petty Officer 2nd Class Photographers Mate, working in Public Affairs. At the time, Sherri was a single mom raising her two kids, Nicole and her brother, (name?). Sherri’s kids came along with her to Open House events, helping to set up and take down signs, so Nicole was “in the business” from a very young age.

Some Realtors weren’t prone to guiding their clients to new construction homes but instead focused on resale homes. But Sherri was intrigued.

“I started asking questions and realized that I had a real interest in new homes, and it seemed like a good fit for me,” explains Sherri, who landed a job with a DFW homebuilder in 2005. “When you work with a buyer who has never bought a new construction home before and you go through the process with them and then hand them their keys, it’s the best feeling.”

A year after Sherri began selling new homes, her mother was diagnosed with cancer. She took medical leave from her job to help care for her. When she was able to return to work, Sherri had used up the allotted leave time and had to find a job elsewhere. It didn’t take long for her to find that next step in her sales career, this time with a national builder.

A year later, Nicole was a 19 year-old student at Weatherford College. Her mom steered her to a job at the same homebuilder where she was working. Nicole started as a sales assistant. That job didn’t last long though—not because she couldn’t cut it but instead, Nicole was so successful that they promoted her just 3 weeks later to full-fledged salesperson. Her salary hit six figures in her first year.

Nicole and her mom continued working for the builder until 2009, when Nicole took time off to start a family with the birth of her son. She and Sherri launched a mother-daughter real estate sales team at that time, which was also a downturn in the housing market.

Nicole returned to work for the same homebuilder in DFW, this time as the Marketing Director in 2010. One of her co-workers, Todd Greenfield, had left to join Longtide Homes. In 2013, he recruited Nicole to join the company. A month after Nicole started, Sherri came on board, too. Meanwhile, Nicole brought along another generation: her newborn daughter, Savannah, who came to work with Nicole every day for 7 months.

“It boils down to respect. I respect my mom and she respects me. We want the best for each other,” Nicole says. “Riverside gets the strengths of both of us without any relationship issues getting in the way.”

Sherri looks back to those early days with fondness. “Just 6 years ago, a handful of us sat in a conference room talking about our vision. Should we name it ‘Riverside’? We were excited about closing 13 houses back then. Last year, we closed 462, and in 2020, we’re on our way to 600.”

The company has grown large, but Riverside Homebuilders remains committed to its original vision. “Our mission is all about doing the right thing because it’s a family that’s moving into our home,” Sherri explains. “Being in this business is even more in the forefront of the belief that you treat your customers like your family. We want them to love it, to feel safe, to have their kids playing in the backyard for years. It lends itself to people who want to have that family experience. And it starts at the top with Tim Fleet (CEO).”

Nicole chimes in, “We all clicked. We’re a family, sometimes dysfunctional. It really has been that coalition that the core of us started. For Riverside to grow like it has, it’s because we all want the same thing, and we’ve got pride in seeing it come to life.”

Tim rewards his Riverside family with an annual retreat. Every employee is invited to a getaway, all expenses paid. Last month, they spent 4 days at a resort in Mexico. The highlight of the trip for both Sherri and Nicole was swimming with dolphins. They both said that’s a memory they’ll keep forever.

A sense of adventure

Travel is in their souls, something that Sherri learned from her own mom and imparted on both her children. She recalls her mom, also a single parent, taking her out of school to go on a trip. “She always made sure we did some kind of traveling. Nicole says she is carrying on that tradition, trying to instill a sense of adventure in her own 2 kids.

Of all her travels, Sherri says being by the water is her favorite place, particularly the beaches in Bermuda with pink sand and blue water. “I like to be somewhere I can see a sunset or sunrise on the water. It melts away anything I’m dealing with.”

A little over a year ago, she had her home on Lake Weatherford demolished and replaced it with a Riverside home. Here, Sherri has her paradise.

And Nicole’s nickname is “Sunshine”, because she is told she brings those rays wherever she goes.

These vibrant women shine a light on each other’s lives and families, including their Riverside family. 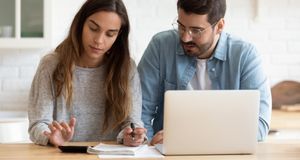 What Buyers Are Looking For in Their Next Home 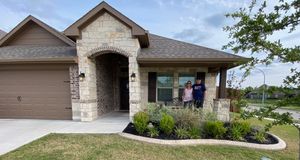 Joe and Becky Dalba: A wrong made right 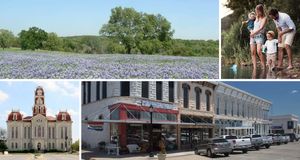 Silverstone at Pearson Ranch: Proof that you CAN have it all! 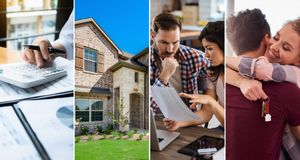 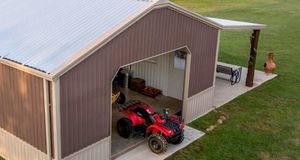 Big yards are perfect for outbuildings